Heidi is a Colorado native who started working at the Cherry Cricket about 10 years ago. She started out as a bartender, then security manager followed by front of house manager. As of March this year, she’s the new bar manager.

What brought you to work at the Cherry Cricket?

I was bartending at the Pepsi Center, and when I saw the opportunity to work here, I jumped. Everyone knows it’s a fun place to work!

How would you describe the Cherry Cricket to anyone who’s never been?

Oh – this is a fun bar with great food, awesome people and a great beer list – all at a reasonable price.

So what changes have you made to the drink list since you took over as bar manager?

I changed everything! I’m kidding sorta, but I went to work on the cocktail menu. We were just serving basics before while we mostly focused our energies on the beer list. But now we’re doing more crafted cocktails – taking standards and adding a little twist to them. I like making drinks that are different, that you can’t get somewhere else.

Right now our super-hot seller is our Mixed Berry Mule. It’s a regular mule made from a mixed berry reduction made in-house with fresh limes – it is wonderful.

We’re also doing a lot of boozy shakes now – and they are incredible! If you come in before the holidays, check out our Bourbon Pecan Pie Shake – made with actual candied pecans. If that doesn’t say Thanksgiving, I don’t know what does. We also have a Whiskey Apple Pie shake, which tastes like a melted apple pie a la mode. We have nine new shakes on our menu for fall, so come in and treat yourself when you get a chance!

Tell me about your beer list – what’s selling well at this point?

We’ve got 28 beers on tap, and 80-85% of our taps feature beer from local breweries. As far as what kind of beers we sell the most of, I would have to say IPAs and wheat beers are our biggest sellers. Sours are also coming on hot and heavy.

Any new beers on tap that you’re excited about?

Yes! Bierstadt Brewing has a delicious lager I think is out of this world. I like bringing in beers from local breweries that use quality ingredients and do things right, as in no short-cuts. Bierstadt Brewing found and shipped in an actual distillery from Germany (that wasn’t melted down to make bombs in WWII) and they brew all of their beer with authentic German ingredients. The only thing they don’t get from Germany is the water.

What is your favorite drink?

I really like a good Bloody Mary. I’m that weirdo that will drink them on a Saturday night. But they have to be made with love!

We have a really good in-house Bloody Mary mix called Eli’s Bitchin’ Bloody Mix. It’s named after one of our past owners, Eli McGuire. She’s the owner who came up with the Cricket Burger and really made this place what it is.

Do you have a favorite food and beer pairing?

Anything you’re looking forward to this season?

I love the night before Thanksgiving. Everyone gets back in town to visit family and they all come in. It’s the start of their vacation and everyone’s in great spirits. You get to see people you haven’t seen in a while. I’ll see people I waited on 10 years ago and they’re now married with kids. It’s definitely one of the busiest bar nights of the year!

The Cricket Burger Comeback And Other Black Sheep Tales

Get Fresh at the Cherry Cricket 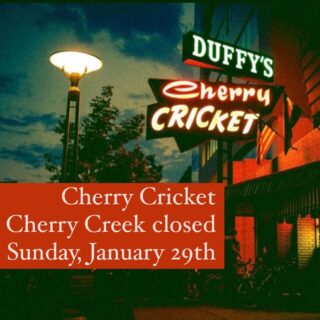 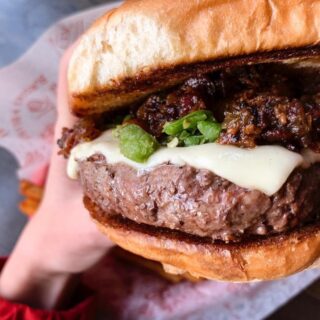 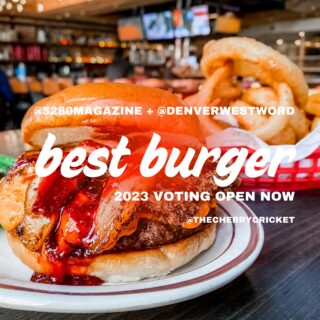 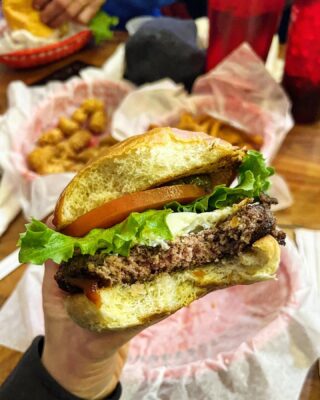 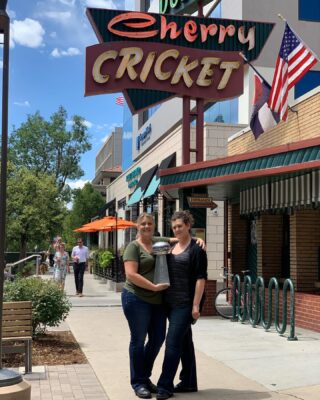 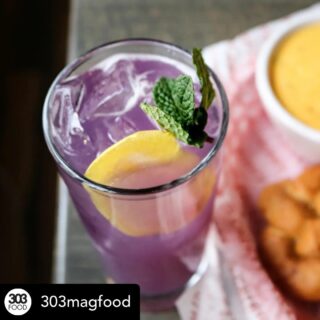 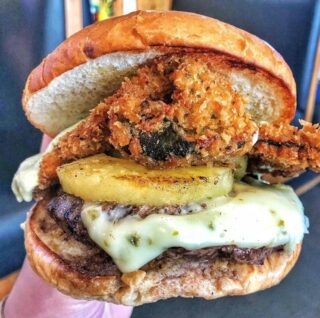 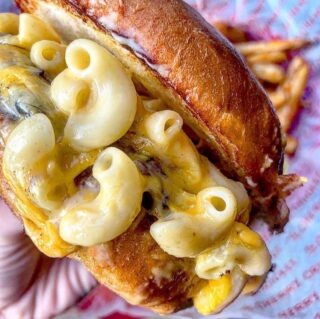 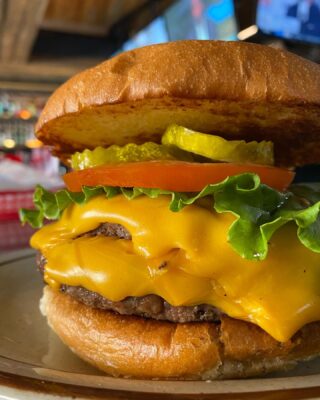 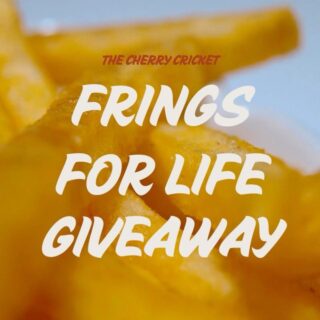 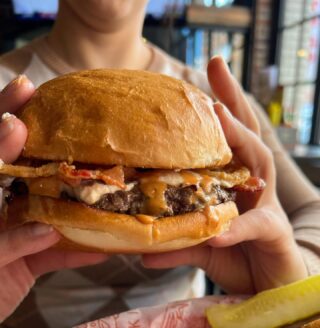 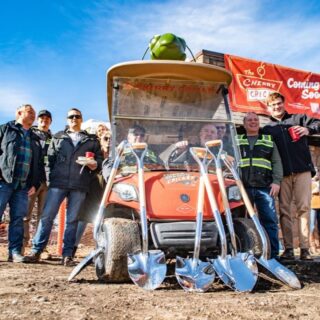 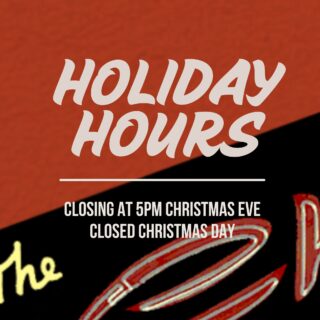